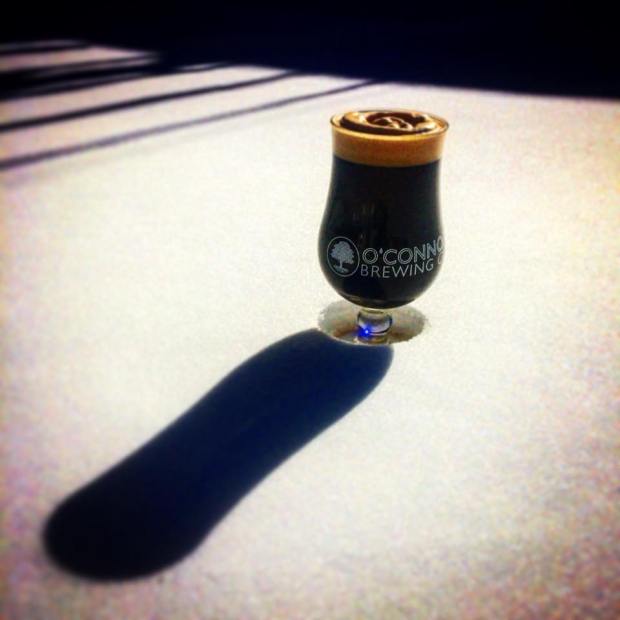 First off,  no it’s not. The forecaster is wrong. The satellite is way off. Trust instead the 87th comment on that fb feed about something completely unrelated. That guy was sipping a mighty but humble El Guape and said it isn’t going to snow. We trust him.

But if it does flurry, we have handsome beer for handsome people. Delicious, cold, generously provided O’Connor Brewing Company beer. And we’re going to drink it together, singing praises to the community-minded efforts of Norfolk’s friendliest brewery, at Beer+Design 13: in short March 21st 5:30pm at Mobelux, 1635 W Broad St. See you there!